I went on a journey into the dark world of marketing to discover if I had what it takes to market our indie game Idioctopus.

It’s the classic question. How do you get your game in front of more people? Your Mum’s going to buy it. So who else is going to buy it? Is that hockey stick graph is just gonna drop off after 10 downloads?

I started with getting our social media in order.  I thought gaining a large volume of Twitter followers was something that mattered. Now I’m pretty sure it isn’t. We’ve all seen those links. You know… Get a gazillion followers with this one sneaky trick (of paying $100). But the reality is that the quality of followers is better than quantity. I’d rather have 500 people following us who were genuinely interested in our games than a million sweatshop robot accounts.

Getting quality followers is simple but needs time intensive work. By posting/retweeting relevant interesting content and using the right hashtags you can pick up a few. But the way I picked up the best was by being a real human being engaging in actual conversations with other Twitter users.

Sadly Twitter is full of people who follow you, then unfollow you as soon as you follow them. It’s a sad boring grind. I used CrowdFire to manage this once a week and started to be careful about who I followed back in order to save the effort of returning the unfollow later. Quite frankly, it’s depressing. 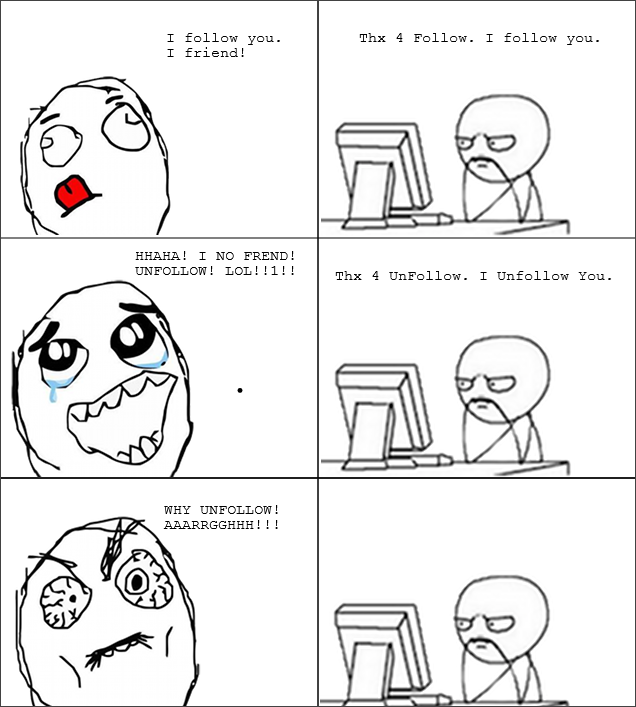 Now I felt like I was REALLY marketing! (I wasn’t) Posting this much can be painful. Using Buffer made life a hell of a lot easier because it scheduled to the 4 networks I wanted simultaneously. It has some useful features like finding better scheduling times based on previous engagements.

Sadly posting on social networks alone isn’t actually marketing. It’s important to keep these areas well groomed and alive.  But at the end of the day, you’re still only going to hook those people who are lucky enough to see your post whizzing by in their feed. After all that shit we’re still looking for those eyes!

About this time I saw Steve Escalante speak at a Gaming Event. Amongst other things I’ll bring up later, he was talking a lot about post boosting.

A few weeks before the launch I started doing some experiments with boosting different posts. Here’s what happened:

We were paying roughly £100 per 75k people who were exposed to our posts. Now to clarify, this just means it was on their screen for a fraction of a second. It doesn’t mean they actually looked at it.

Now let’s look at Engagements. Finding out what engagements actually are is pretty difficult. I think, loosely, it means a ghost farted in the general direction of your post.

On Facebook, there is no clear documentation to what an engagement is. But based on the goals I set for my ads, they seemed to perform well and I could see the results.

The posts that got the best results were always a screenshot.

So we got some of those EYES. Now we’ve exposed ourselves to 300k people and we haven’t spent that much. The thing is I don’t know what I’m doing. I’m playing poker against the pros and I don’t even know the rules. Just like Vegas, keep an eye on your budget! It’s easy to get carried away.

Again, I blame Steve Escalante for planting this evil seed. But what really got me rolling on this though were the GDC talks by Mike Rose.

I started a massive database of YouTubers, Twitch streamers and influencers who might be remotely interested in our game (thanks Mike, I’ll never get those days back). What harm could it do sending them a Steam code? At the very least some of them might play and enjoy it. Let me be clear, this wasn’t a small undertaking (honestly, it took me about 7 working days including sending the emails). There are a number of helpful lists out there already, but on closer inspection, around 50% of the accounts haven’t posted a video for over 6 months.

I sent a mail to each of them, using a template that I could personalise if I had something worth saying.

My email had the following things:

On retrospect I should have also added:

We got some nice results and a few really cute Let’s Plays from smaller/medium YouTubers. We were really happy with these. They all seemed to have a blast playing our game and we like that we’re clubbing together helping each other out. It feels cool to be in the small fry club. There’s no evidence it converted to any sales, but it’s all eyes on product at the end of the day.

As well as the influencers I made a big list of Press contacts. Where possible I emailed a real human who liked puzzles or indies rather than tips@ or contact@. Some interesting people responded, but we haven’t seen anything turn into a review, even the ones who had written about us before.

The last thing I did was write and send a few press releases. It’s pretty straightforward stuff and you can find out EVERYTHING you need to know from Emmy Jonassen (so I’m not going to repeat it). Although RobotSaid just died! Noooo!

I got a bit of advice way too late in the day from a PR company.

It’s so hard to cut through in the mobile/indie game space. The games that do okay have one of the following:

Did it make any difference?

Here’s the thing. I felt like I’d done everything I had the power to do. But I’m a shit marketer. I didn’t have what it takes. None of this made a bit of difference.  What a punchline.

Edit: A few people have been asking for stats, so here they are.

In the first 2 weeks of our app release, paid installs looked like this:

The majority of these were in the first 2 days. Our graph still looks like this!

At the end of the day

Marketing is a job, the same as coding, animating, whatever and there’s a reason for that. It’s not easy and it’s a big part of making a game that sells. There’s a reason Hollywood spends as much cash promoting movies as they do making them.

You’re gonna need to spend some money. Be it your own sweat equity, boosting posts, AdWords or paying someone to do it all. Personally, I’d rather get kicked in the nuts than do anything marketing related ever again.

Nick Gripton is an animator, illustrator, art director & the visual half of the BadgerHammer indie games team.

7 thoughts on “Indies! You CAN do your own marketing! But should you?”

BadgerHammer are a 2 man indie games dev team from the UK. Here you'll find our adventures in indie dev.